Nudges for Embedding women in the entrepreneurial ecosystem 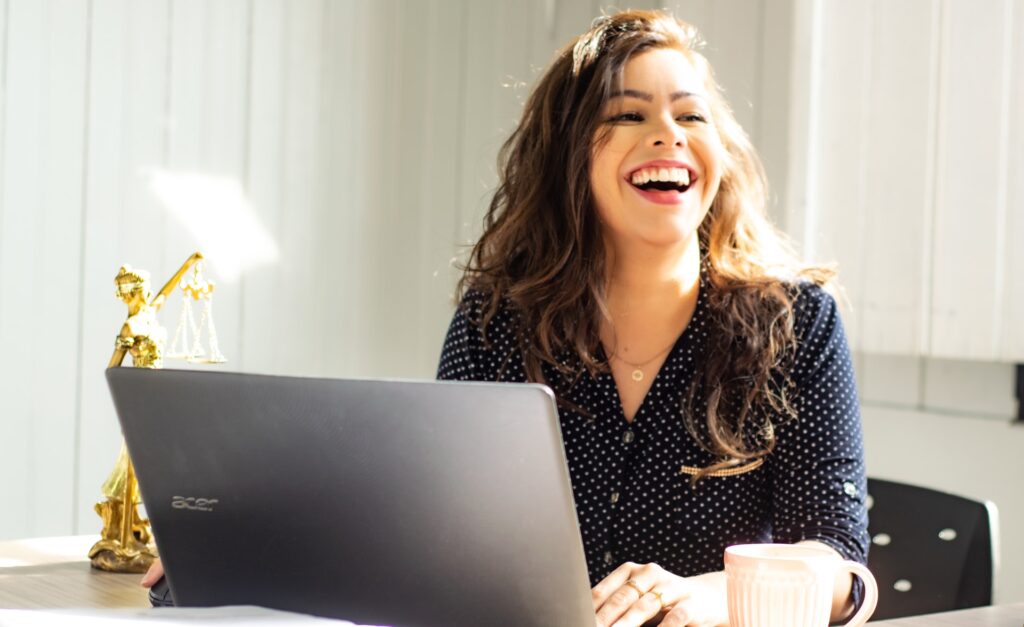 As human beings, we associate men rather than women with entrepreneurship. However, as much as we want to consciously change such perceptions, many decisions are made subconsciously. Rather than focus on the negative effect of subconscious decision-making processes, the WeRin project aims to address humans’ subconscious to support women to become part of the entrepreneurial ecosystems. In doing so, we rely on the concept of nudging.

Nudges are subtle hints or cues. A famous nudge is a fly in the urinals at Amsterdam’s airport that reduced urine spillage by around 80%. Of course, such a nudge is not ideal to transfer to the field of female entrepreneurship, but other less well-known nudges are very promising. Eva Sormani from the FH Muenster University of Applied Sciences developed an approach for designing nudges to inspire female embeddedness in entrepreneurial ecosystems. Every partner will introduce this ‘nudges’ method to change a certain current behaviour into a desired behaviour. In Germany, the method was already used with students. The desired behaviour was to have more students in entrepreneurship courses in FH Muenster, as well as attract female students to attend events from Venture Club Muenster, or even become a member of the Venture club.

For designing nudges it is important to be aware of the following aspects: maintaining freedom of choice, inexpensive and stimulating a positive change. In more detail, nudges should be transparent, and it must be easy to opt out of the nudged behaviour. Nudges need to be inexpensive, so they make a positive impact without strong economic incentives, nonetheless offering free coffee at events, or printing posters is within the range of possibilities. Nudges should encourage a positive effect on welfare, especially for those being nudged.

After testing the approach in Germany, we have fine-tuned the presentations and manuals for the other partners. We are confident that when partners bring in the target behaviour and the students display their creativity to nudge, more nudges will be designed to make a positive change. 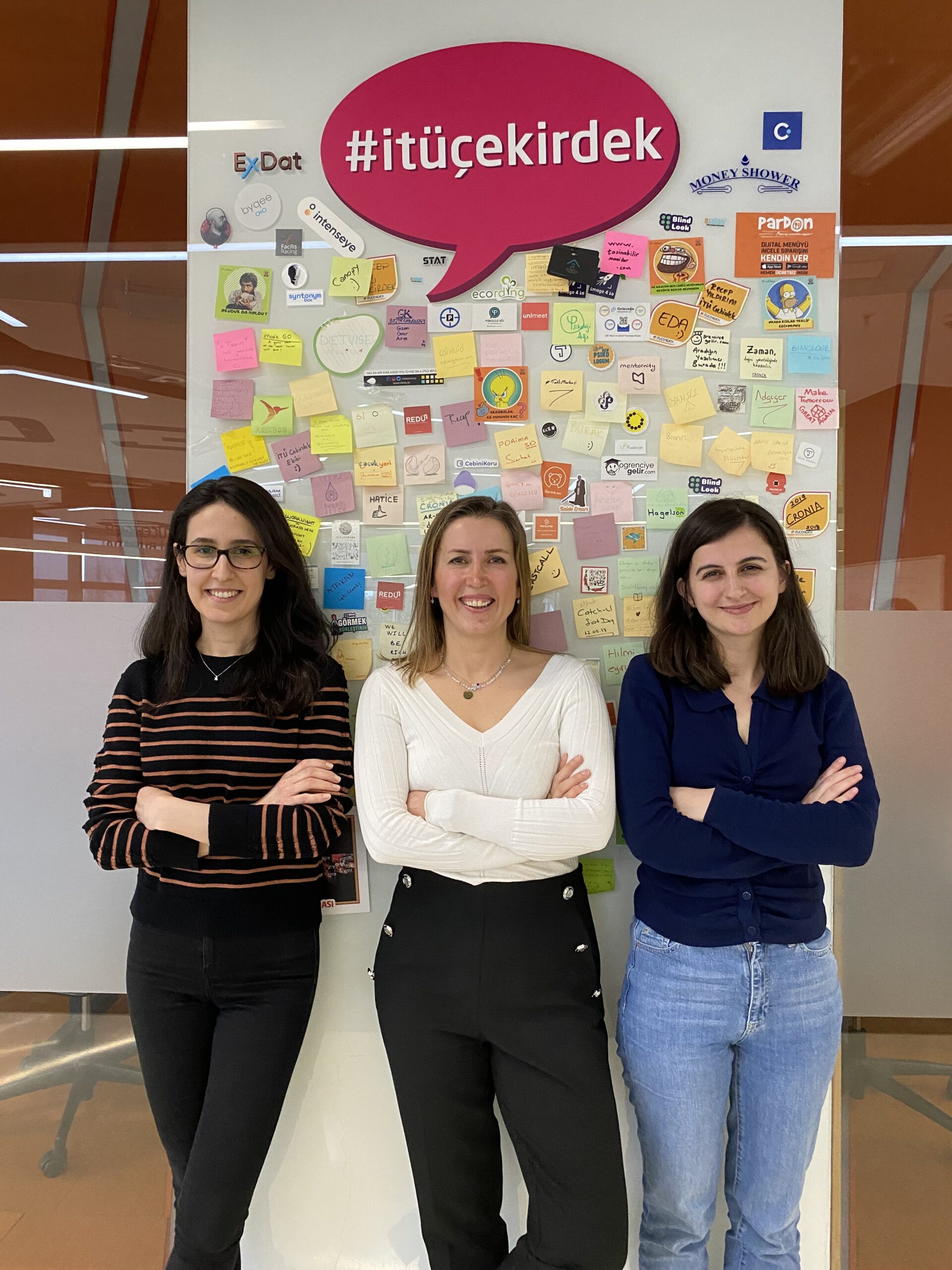 Female entrepreneurship in the Turkish ecosystem 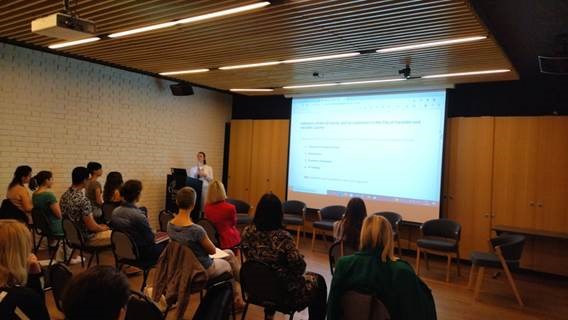 Co-funded by the Erasmus+
Programme of the European Union

The information and views set out in this website are those of the authors and do not necessarily reflect the official opinion of the European Union. Neither the European Union institutions and bodies nor any person acting on their behalf may be held responsible for the use which may be made of the information contained therein.
Twitter Linkedin-in 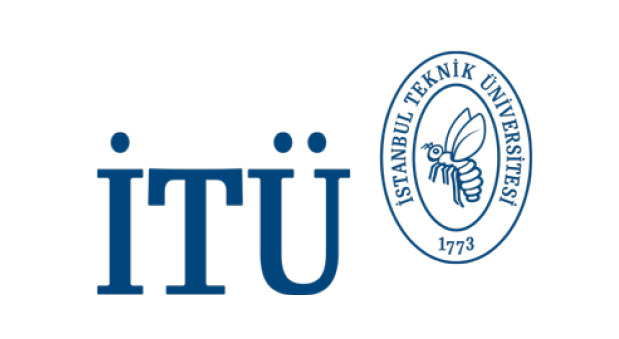 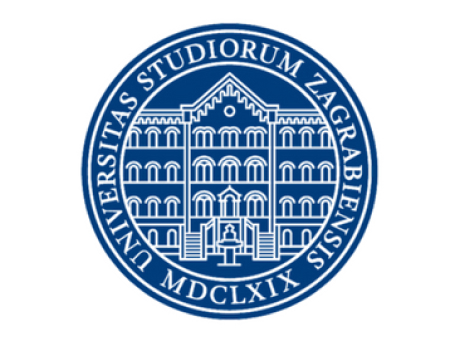 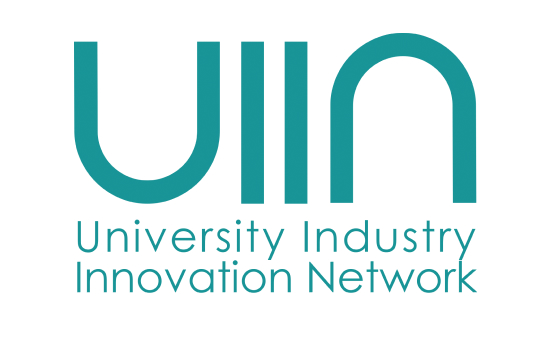